He performed in Ukraine, Russia, Germany, Austria, Israel, Canada, Kosovo, Malta and recorded with various international CD productions, for example with the UFO-Bigband, Klezmer Singer Sopranist Iwona Bialek and the Band Iskra, the Tape Five Project, the famous Ian Tabachnik and his "President-Band", and with Gerth Medien German Publishing Company. Alexander gained recognition with his own groups Band Talmidim and Duo Grace with his wife Anna Berezhny and his collaboration with the German Mountain Army Band. He is also very active as a sideman in various projects in the German jazz scene.

"... Berezhny also proved to be an outstanding soloist. Big applause from a visibly inspired audience."

(From a concert review of the band Talmidim) 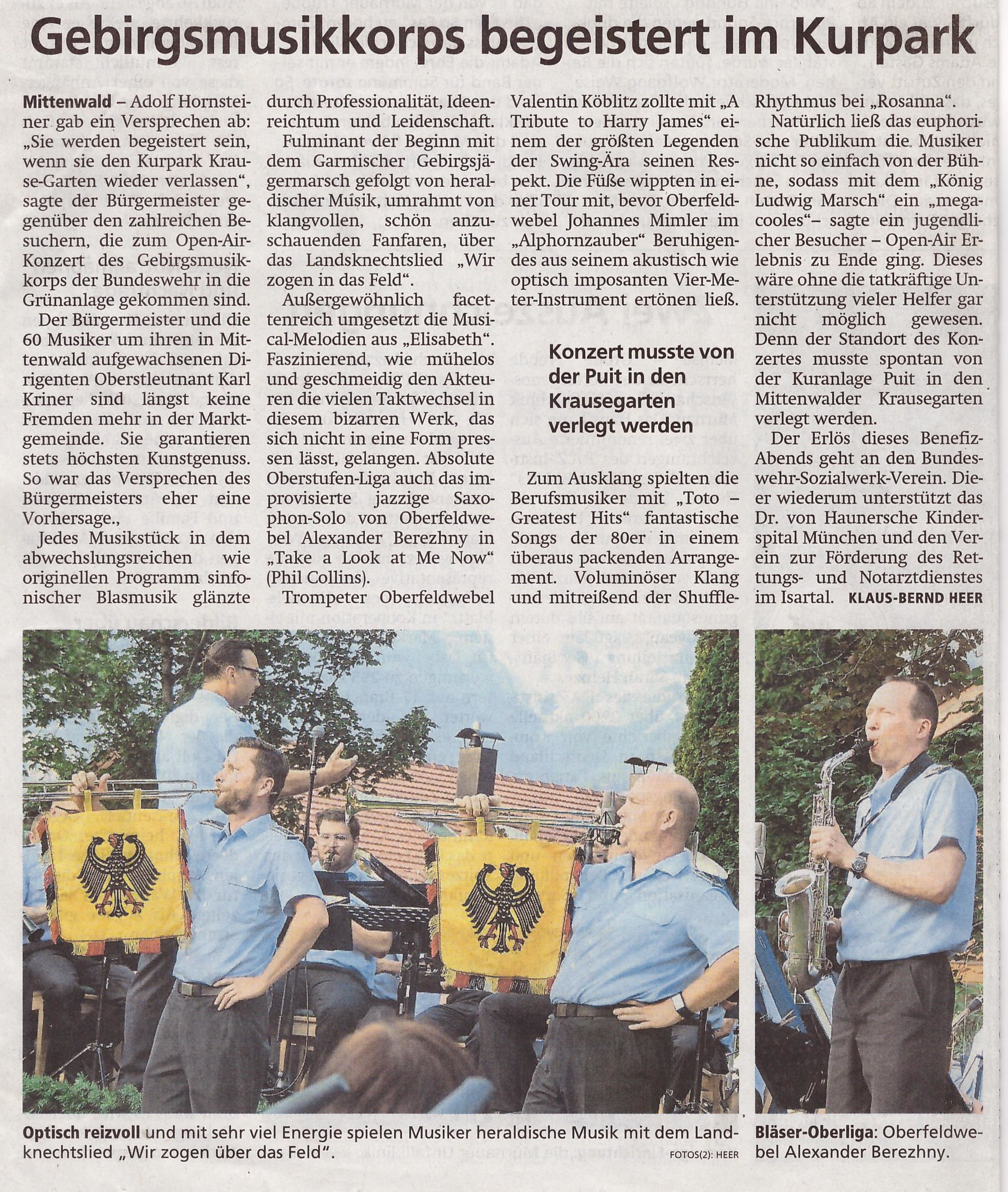